Hey there, anonymous alcoholics! Today marks the beginning of the Steam Tabletop Fest and Into Oblivion is taking part. However, the version 2.0 patch will not be available just yet. Hopefully it will show up next week. Why so? What do these weird, naked twins staring at each other have to do with it? 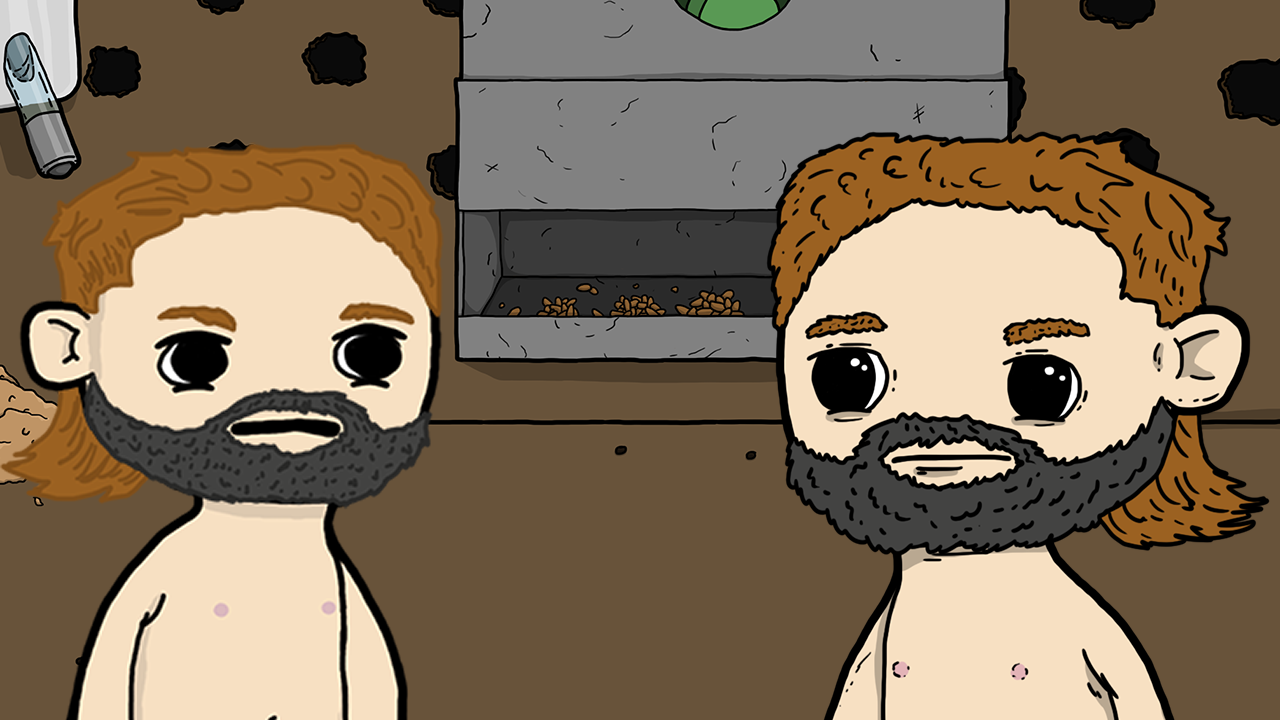 The version 2.0 patch was a prep for the Brewmaster expanion coming out next year; it was mostly to replace the aged networking structure with Steamworks networking and fix a bunch of bugs. This, naturally, turned into that as well as rearranging some things, new animations, and a graphics upgrade.

The graphics upgrade being meant for the Brewmaster expansion itself but apparently when the base resolution being moved up to 1440p, well, a lot of things just didn't fit right anymore. So here we are.

Nonetheless, the patch will be held back for a week or two while the last assets are redone and imported. And what a glorious update it will be.