Oh, hello there, stranger! The time-off has come to and end and here we are… time for another development diary for Haulin’ Oats and The Dope Game Remaster. As I mentioned in the previous post, these diaries are being cut down to every other week. And, of course, never again once each project launches. That being said…

A fair amount of the time after my time-off was spend on The Dope Game’s networking system. However, what work Haulin’ Oats got was divided between setting up music and polish for the next alpha which should be out sometime this month. 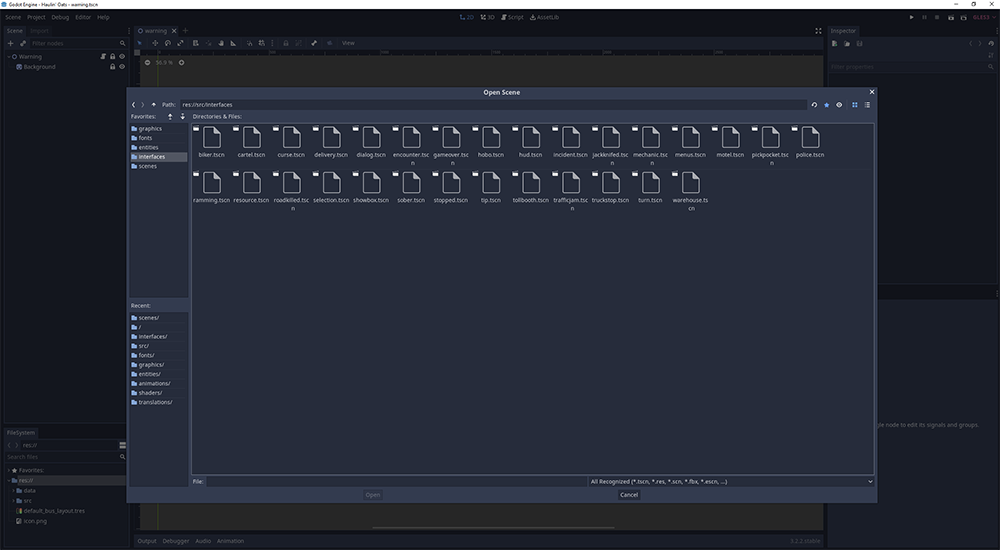 To prevent music from getting horribly repetitive throughout a game session, the music will be set up like a radio. One song will play then the “radio” will “scan the channels” looking for the next song; like driving in a big rig. Some tracks have been assembled so far and more are coming. The current ones will be added into the next alpha version so folks can hear them.

The polish phase is almost done and (I hope) most of the bugs have been squashed. I’m going to try to jam in the racing feature before releasing it to the folks who have alpha access but we’ll see how that goes.

Also some accessibility features will be added prior to launch. I have to get in touch with some folks to go over what all needs to be added and then create a plan to add it!

Most of the work done around my time-off has been networking. This is actually a drawn-out process; especially when testing it against yourself on a LAN. Nonetheless, the Steamworks integration is going pretty well. 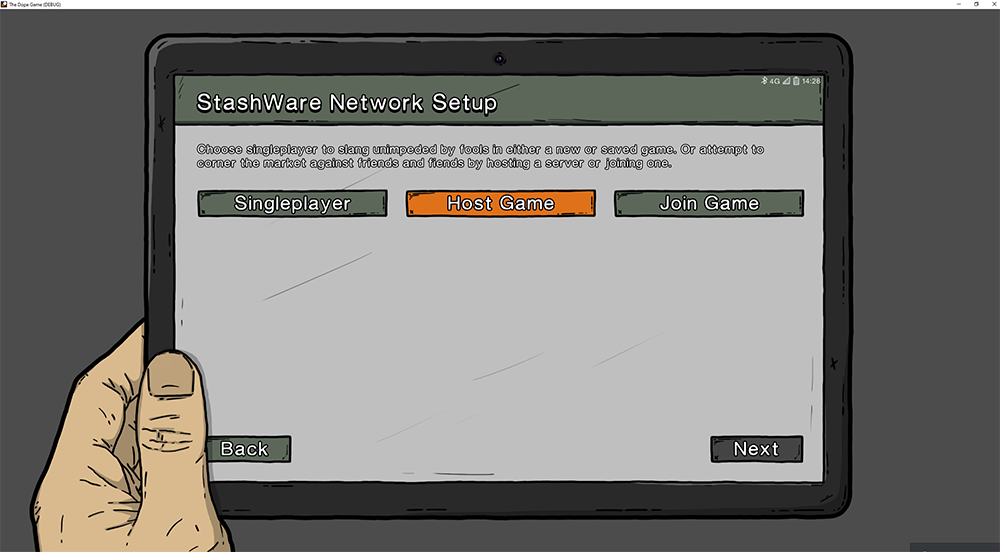 All the lobby stuff, after multiple iterations, is now done. So far all the testing works, thanks to pulling some stuff from other CoaguCo games. Currently I am implementing the multiplayer P2P framework in the game itself so folks can run around and slang together. Well, more against each other.

You will be able to play against six other friends or foes though currently there is no option to join an in-progress game. While it was considered, I think it might be too hard to catch up once a match starts. However, maybe down the road that will get added.

Next update I will talk more about the character and server customization. There will be a decent amount at launch with some add-ons over time.

More on that next time, folks!