Hey, anonymous alcoholics! Today we are releasing the DLC update which includes new and updated PDF printable card games, wallpapers, thank you notes, 15 new skins, and more. In addition to that, we are pushing an update to the game which incorporates the new DLC skins and fixes some issues. 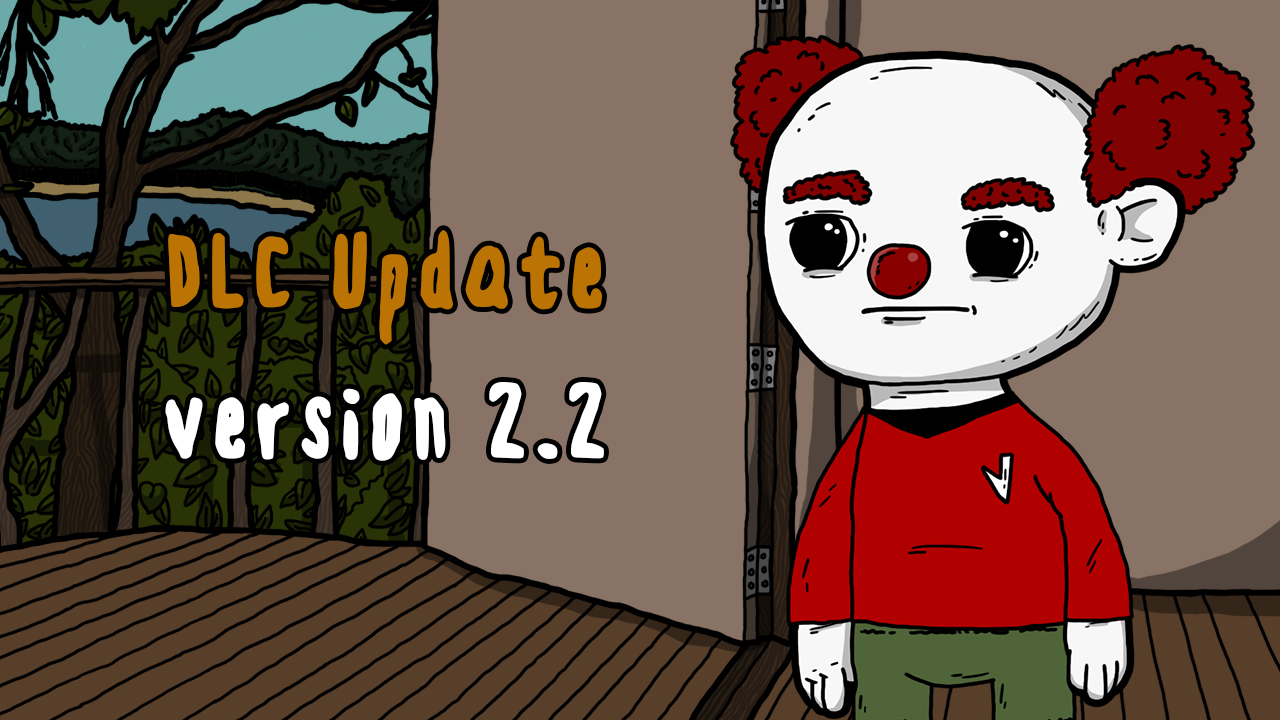 This moves us along in our roadmap to the next update which is the new game mode Midnight. This is just the stand-alone version of the the half-time game as its own mode. Play against up to 8 other humans and/or bots to earn money. The update will also come with more skins and new categories of skins too. 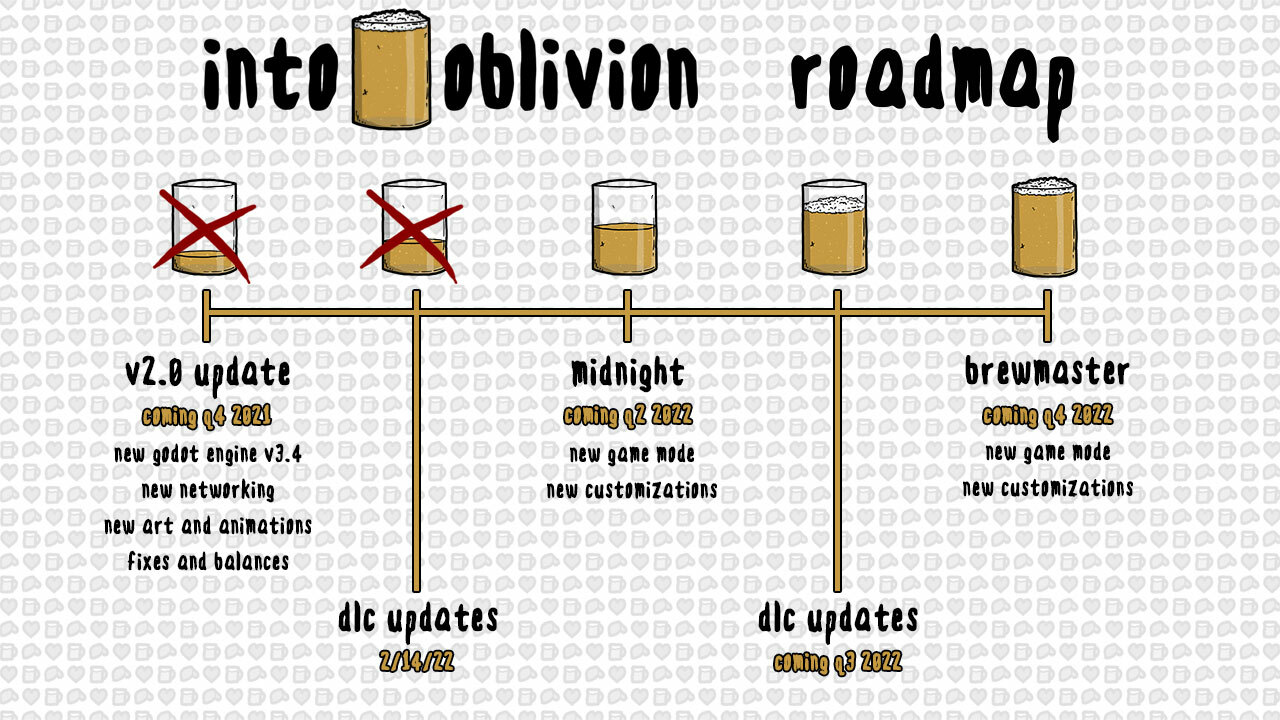 More on that when we get closer to release. For now, here is the change-log for the curious: