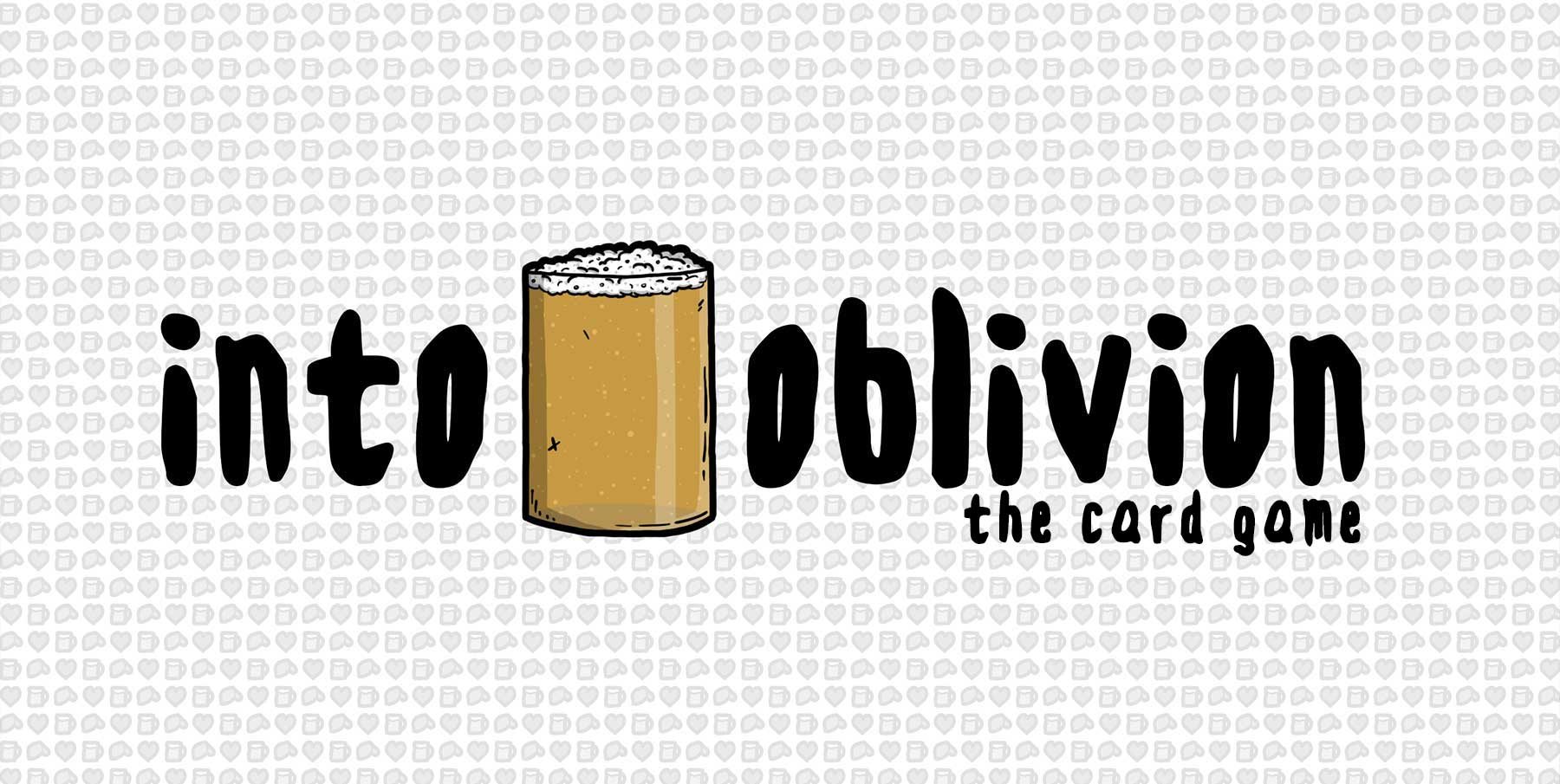 Hey, anonymous alcoholics! This is the pre-campaign sign-up for the Into Oblivion Card Game on Kickstarter. The campaign itself will tentatively start on Friday May 27th, 2022. By signing up here anytime before that date you'll help us figure out pre-campaign interest in the physical card game's Kickstarter and earn yourself a few extra goodies too.

Wait. What is the physical card game? It is a play-at-home version of our video game Into Oblivion where players make drinks based on item cards to either knock down their opponents' health and liver points or rack up their drunk points. The physical version has a few different rulesets than the video game and can be played with more players at one time. It comes with all 57 items cards and 30 special status effect cards; as well as a rule-book and fancy card case.

By pre-pledging, and then actually pledging once the Kickstarter campaign starts, you will get the following when the campaign successfully ends and ships:

Patrons of the GodotSteam Patreon campaign will also get the following as a pre-campaign backer:

Upon signing up, you'll receive an e-mail from us to confirm your pre-campaign intention. Just click the link contained inside and it should confirm it. If you need to cancel at any time, you can just respond to that e-mail and let us know to remove you from the list. If you lost the e-mail, you can contact us at support@coaguco.com to get yourself removed.

More updates as we get closer to the Kickstarter campaign starting!