Into Oblivion is a drinking contest of ridiculous proportion. Each player is dealt five item cards each round and attempts to make one of many mixed drinks for themselves or their opponents. Some drinks have additional status effects, some will make you puke instantly, while others just leave a funny taste in your mouth.

Legend has it that this mysterious marvel of engineering known as the Pocket Brewer was invented by Dr. Cyrus Stansfield as a means of keeping the homeless away from his dental office's parking lot. Some say it was crafted by the government to subdue the masses of Starkham. Others say some highly motivated drunks cobbled it together when the Noose & Rafter briefly shut down for the summer. Regardless of how it happened, it has allowed the denizens of the town to easily make dangerous alcoholic drinks and hold all-too frequently drinking contents.

The game takes place in various seedy locations through the city of Starkham (prominently featured in our previous games) and against some of it's better known inhabitants. Players can customize their character as well as challenge friends online or via LAN. Bet on your matches to gain money to buy upgrade, cosmetic skins, and items from the local Shady Merchant. 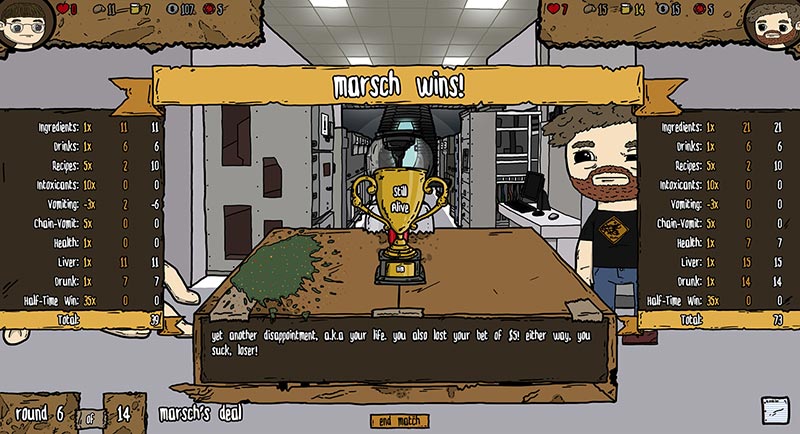 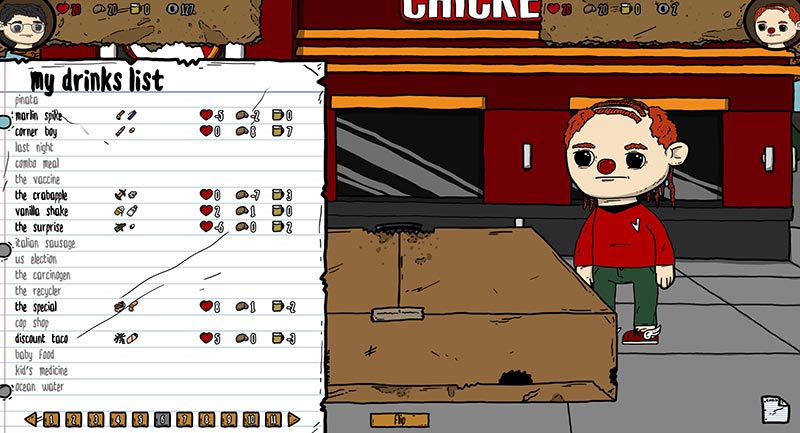 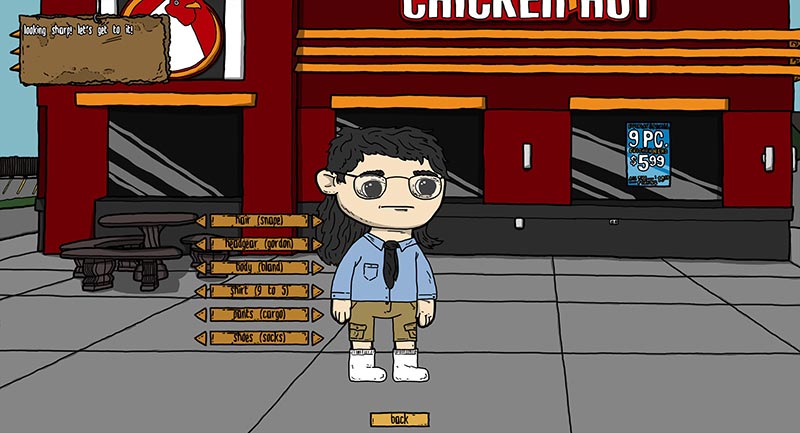 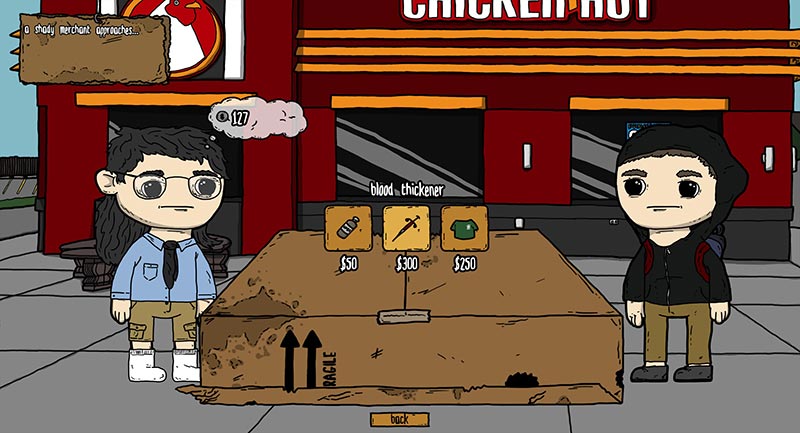 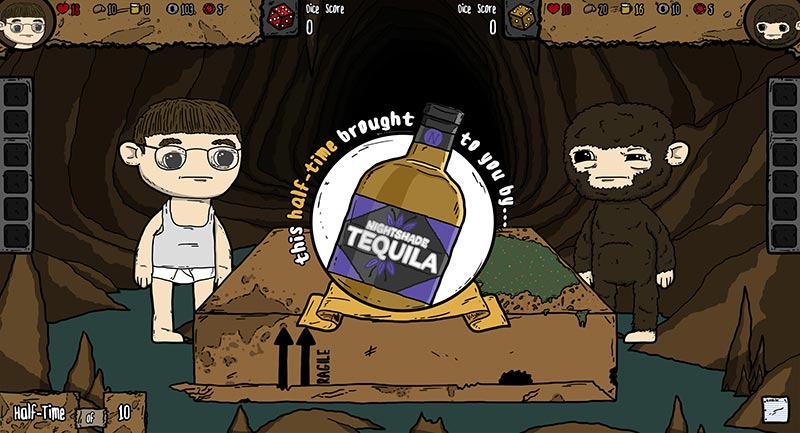 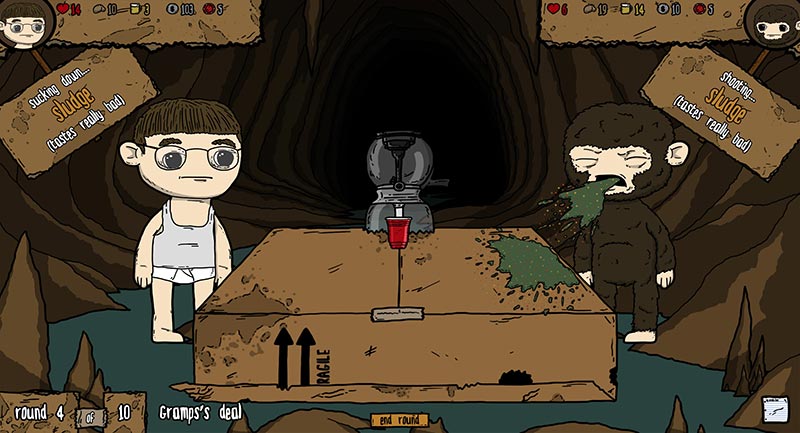