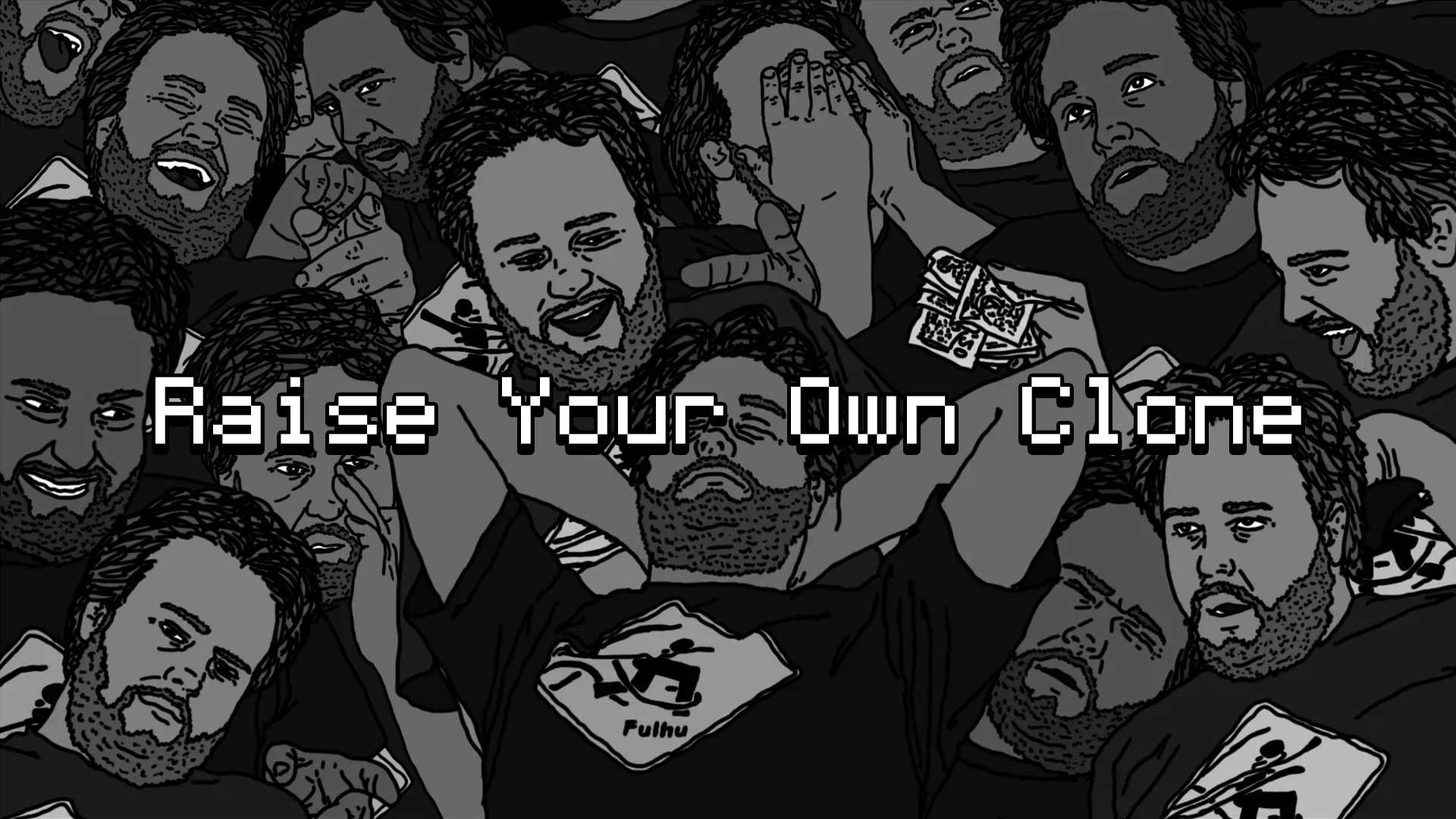 Raise Your Own Clone is the second game from CoaguCo Industries and, unlike One Way To Die, it is a full-on text adventure with four different stories. Story one, The Addict, follows the nephew of Dr. Stansfield, Marsch, after he gets out of rehab and inherits his uncle's mansion and lab. Will he fall back to old habits and ruin this opportunity or will he take advantage of it and finally improve his life while continuing the family legacy? Story two, The Doctor, reveals exactly what happened to Dr. Stansfield leading to his nephew taking over. How did he die? Did he even actually die at all? Story three,The Neighbor, follows a little girl, Madelyn, who stumbles into the lab after it has been condemned following the nephew's untimely mistakes. She also falls victim to the cloning machine and must not only clear her good name but stop her clone from doing further damage. Story four, The Clone, is about Aloysius, one of the clones who survives Marsch's failed experiment, who tries to make sense of everything that happened since then as well as unravel the mystery of Dr. Stansfield's death.

Raise Your Own Clone will get an updated re-release in late 2022 with a massive restructuring to the whole game; though the story content will remain exactly the same. More details to come soon.