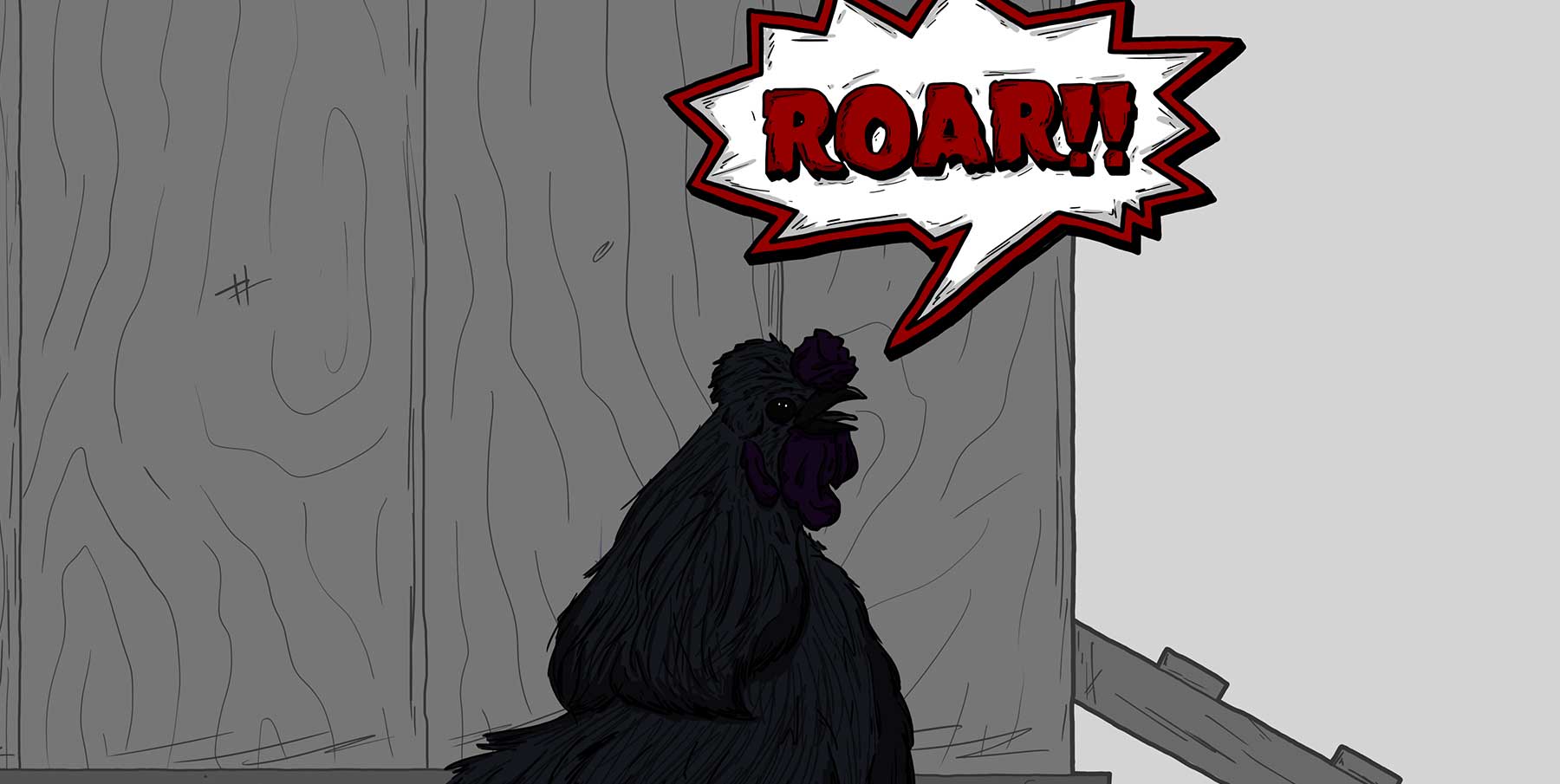 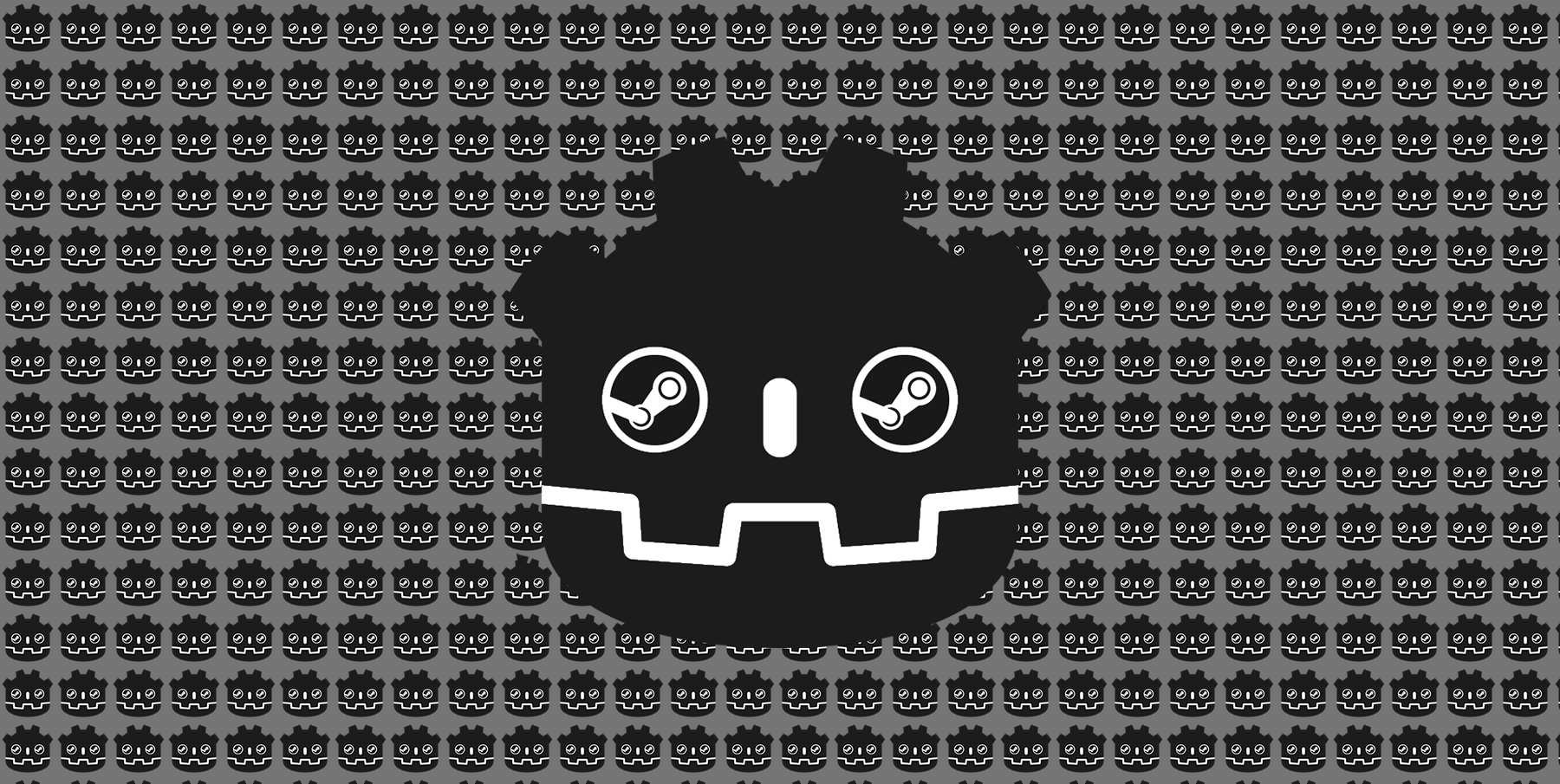 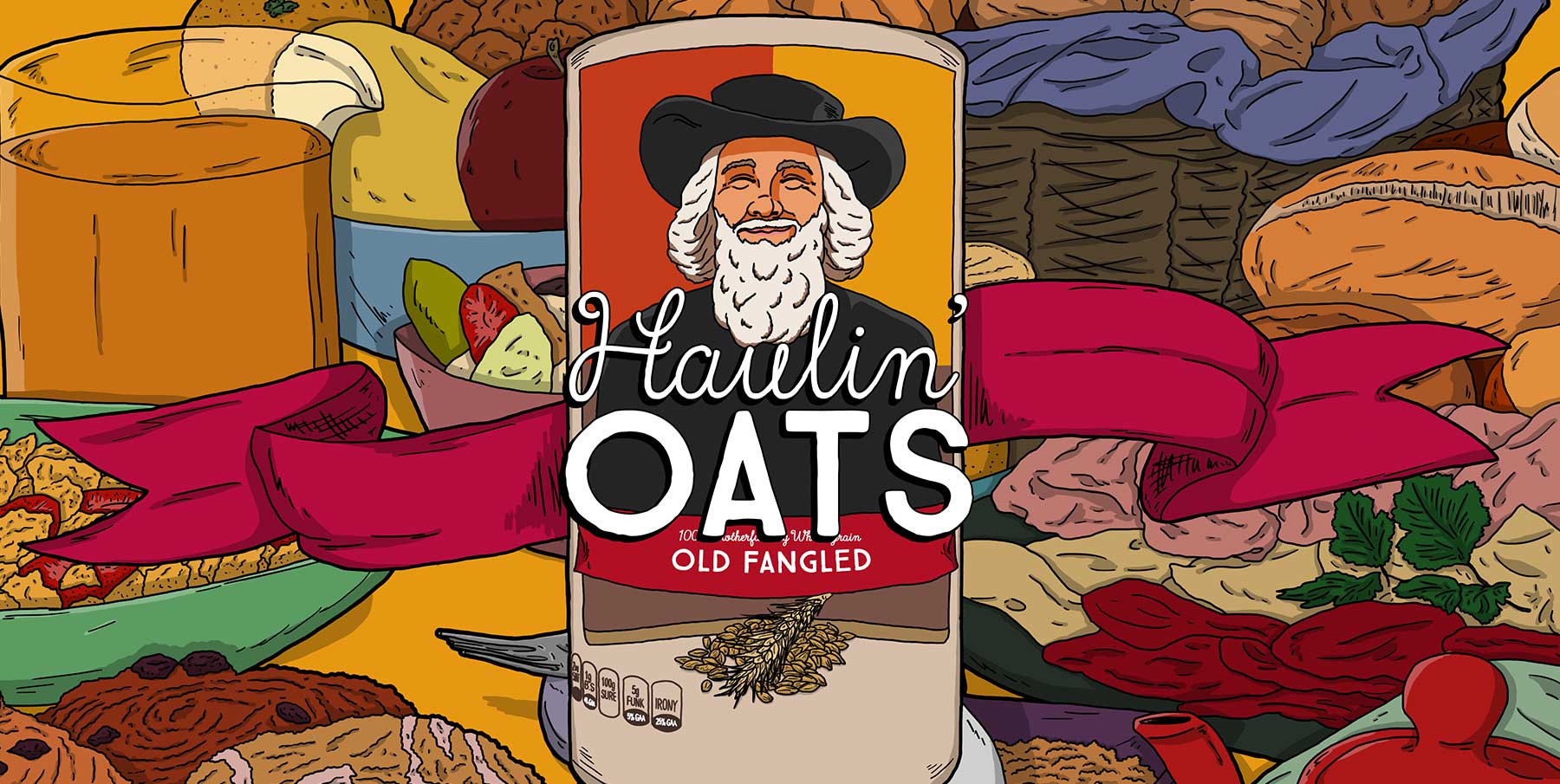 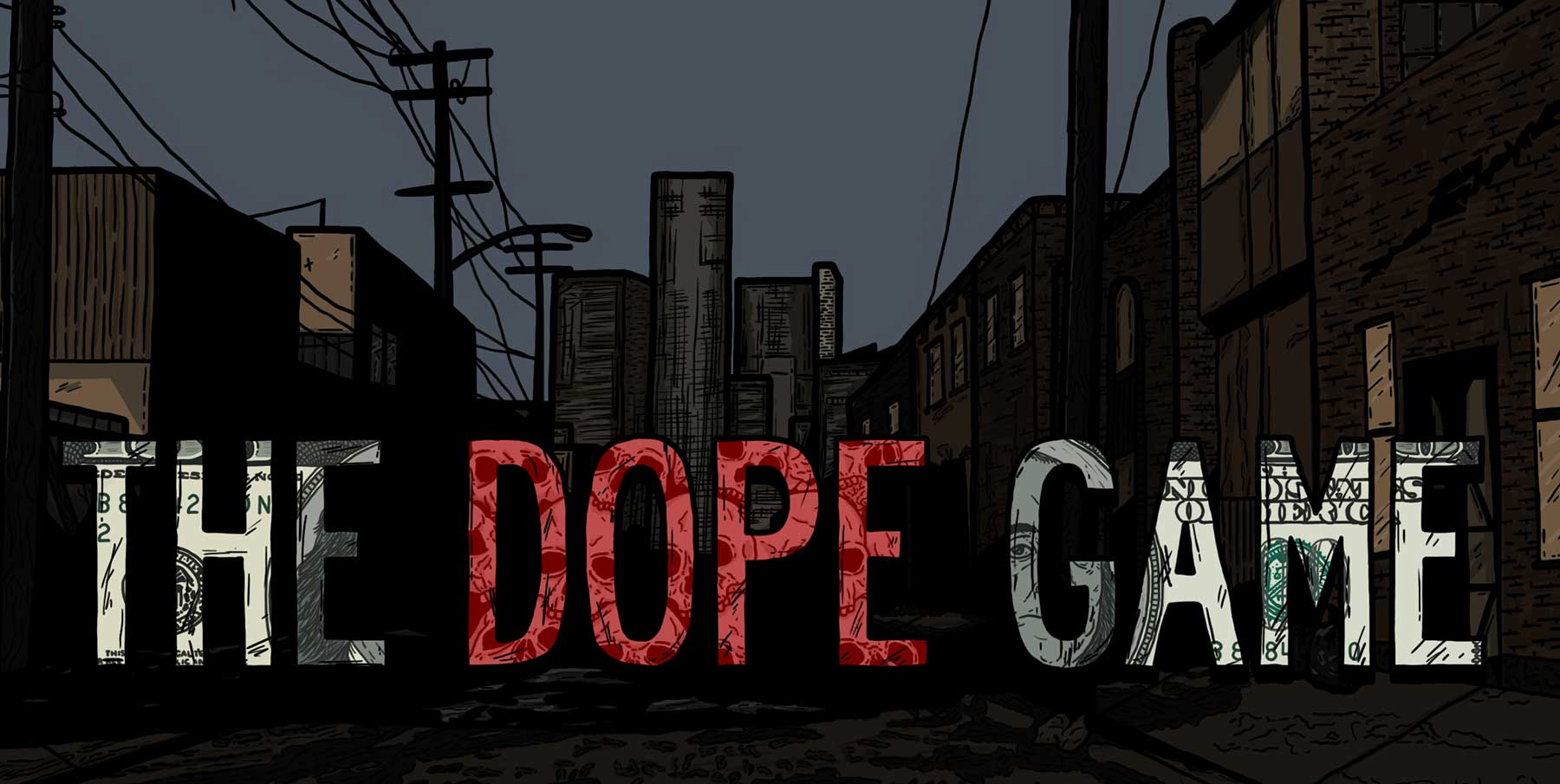 The Dope Game - Remaster : Revisit Starkham in all its glory. Coming in May 2022.

Haulin' Oats is a board game about truck driving, the US highways, and oatmeal. Four players compete to deliver their cargo then return to the warehouse while avoiding various dangers along the way.

To escape the city of Starkham, and after foolishly borrowing $2,000 to start your fledgling drug dealing career, you embark on a timed mission to sell as many drugs as possible throughout the city.

One Way To Die

After waking from a terrifying dream of your own untimely death, you attempt to make your way to the Finnigan Brothers' Fun Park for its last day then back home again.

Into Oblivion is a drinking contest of ridiculous proportion. Mix drinks against a variety of bots or drink your friends, and strangers, under the table in three different multiplayer modes.

Raise Your Own Clone

You are about to uncover four twisted tales of misadventure surrounding people connected, in some way, by the late Dr. Cyrus Stansfield's cloning machine. Remake coming in 2022.

A deadly rot has fallen upon the land. Fight and eat your way through hordes of the "spoiled" to reach the source and end this plague for good. Can you survive the Snackocalypse? 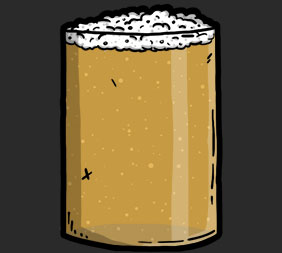 Hey, anonymous alcoholics! Today is the day and Into Oblivion's large 2.0 update is out. Many things have changed: updated graphics, new Steamworks networking features, new engine upgrades, new animations, etc. While a lot of it was cosmetic, there was a ton of changes under the hood for the game as well as the content updates and expansions planned for this year. If you are i...

Hey, anonymous alcoholics! Happiest of new years! Today we are dropping the first (and maybe only) release candidate for the version 2.0 update. Why you ask? Well, come inside and read all about it. All of the testing ...